We're Opening a New Store on the Upper West Side!

Strand Book Store and Nitehawk Cinema (Williamsburg) are bringing back Lit on Film and we want to see your literary adaptations. You're invited to submit an original 10-minute short film, adapted from a written work.

Your film will be reviewed and ranked by a panel of expert judges from the literature, entertainment and film industries. Ten (10) finalists will be selected to share their creations on the big screen at Nitehawk Cinema on August 13th at 6:30pm. Following the screenings, six (6) awards will be presented in select categories below at an in-theater awards ceremony, followed by drinks + such downstairs at Lo-Res.

One Winner Will Be Awarded Per Category:

Winners will be selected from ten (10) finalists by our panel of judges. Winners will receive prizes (oooh yeah)-- to be announced at a later date.

Laura Naylor fell for images, moving and not-so-mobile, while studying art at Columbia University. Her directorial debut, Duck Beach -- a feature documentary about Mormon singles trying to tie-the knot -- premiered at the Seattle International Film Festival and aired on BBC 3 in the UK. Her second feature, The Fix, premiered at AFI Docs, won the jury prize for Best Documentary at the Soho International Film Festival, and was hailed a “poignant portrait of life in recovery” by The Hollywood Reporter. After animating a stop-motion sequence for one of her docs, she said YES PLEASE to creating tiny worlds. Her stop-motion adaptation of Melville's Bartleby received an Opportunity Grant from New York Foundation for the Arts, premiered at the 2017 Aspen Shortsfest. was awarded Best Film at the 2018 Lit on Film Fest, and landed on Vimeo as a Staff Pick. 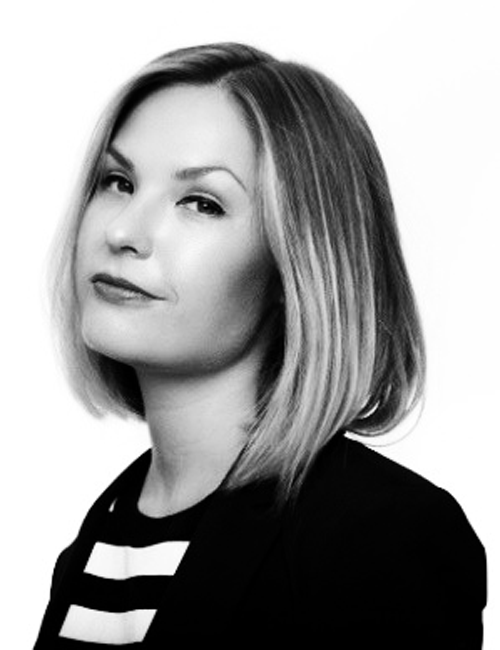 See the full film at www.bartlebythefilm.com